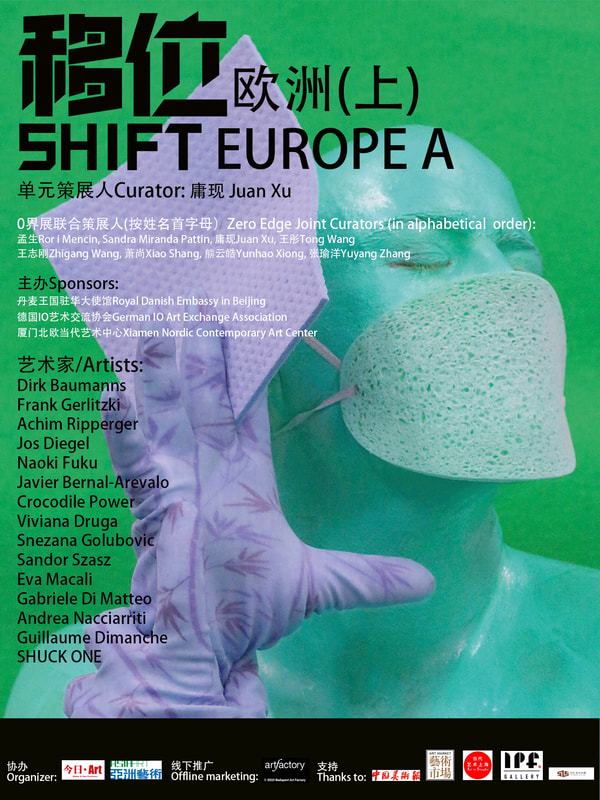 A sudden outbreak of disease broke out, and quickly spread to every corner of the world. No matter how you react to the effects of this novel coronavirus: fear, cursing, contempt, or confusion ; in any case, the epidemic is here! As Heidegger said: "existence is the basis for the appearance and presentation of existence." The epidemic that has swept across all continents has, for the first time turned the sensational-sounding, somewhat formulaic concept of "global integration" into a reality that truly transcends national institutions, clans, and cultures.
​The French thinker Jacques Derrida saw his deconstructionism as a virus. In this case, a “virus” means that it can overcome ubiquitous obstacles and reproduce itself, thus, making it the perfect metaphor for subverting political discourse. At present, the unstoppable novel coronavirus is also deconstructing the globally solidified economic, cultural and political ideals, moral standards, right and wrong, and the boundary between you and me. Likewise, this post-modern deconstruction is far fiercer and more thorough than Derrida's deconstruction of logocentrism. We cannot envisage a post-epidemic world in which humanity willingly chooses to step into a torn community. But when we reflect on the past, the foolishness and selfishness of humanity are often reproduced in the cycles of history, and we have to admit that things seem to be disturbingly occurring again in accordance with these principles. We seem to be at a tipping point in a legitimate crisis for all of humanity- an economic crisis triggered by the epidemic that is shifting into other areas of political, cultural, and social intrigue. In light of this, what should artists do?

​Zero Edge 《零界》 Shift-《移位》 Europe A 欧洲篇 上
Curator 策展人： Juan Xu 庸现
At the end of February 2020, an outbreak broke out in northern Italy, and then Spain fell. After its initial inattentiveness, Europe began to become nervous. In mid-March, the European epidemic further deteriorated and gradually replaced China as the global epidemic center. The EU countries led by Austria successively closed their borders, including Poland, the Czech Republic and other Eastern European countries where the epidemic was not so serious. Germany, holding high the banner of the EU's borderless flag, also made unimaginable decisions since the end of World War II: their borders with France, Austria and Switzerland were closed, the Schengen Agreement seemed to meet its demise, and the integrated EU fell into an unprecedented crisis.
Although the outbreak initially broke out in Wuhan, China, it has now spread on a large scale throughout the world. This is the first time in human history that we must all-together face a common enemy, "Coronavirus." The epidemic has ruthlessly destroyed people's health and lives. Every country has its own response. Until now, before the advent of vaccines, people were helpless among highly contagious viruses.
The Exhibition "Shift" invites several representative artists from Western and Eastern Europe to express their thoughts on this global pandemic with different artistic language and media on the measures of epidemic prevention such as masks, closures, forbidden entry.
What does "boundary" mean in today's European context? Is the virus deconstructing the political, cultural, regional, religious, and class myths of this multi-ethnic, multi-national, and multi-cultural continent? Is the virus a "reality" or a "fiction"? Do anti-epidemic measures mean freedom, resistance, or the death of cooperation? 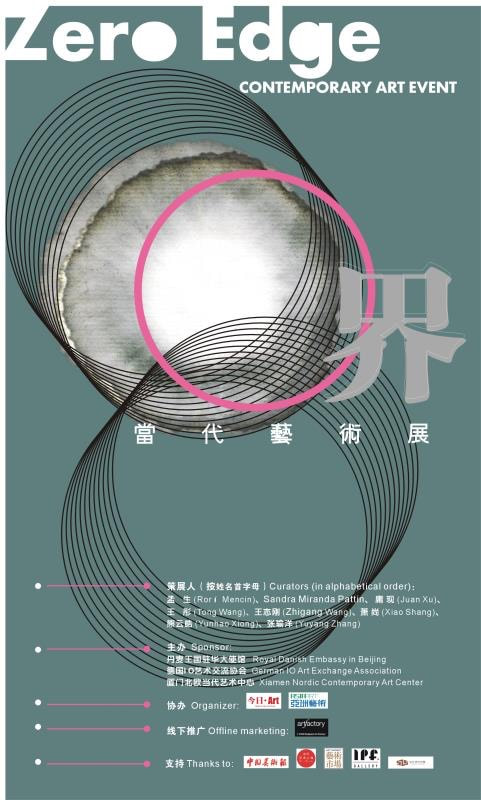 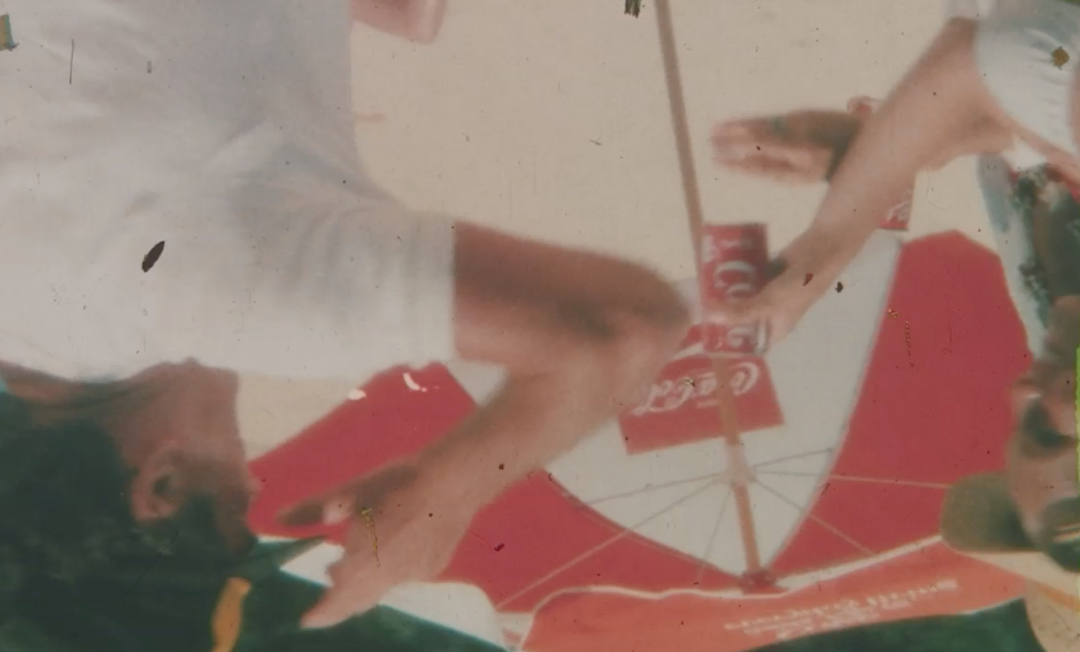 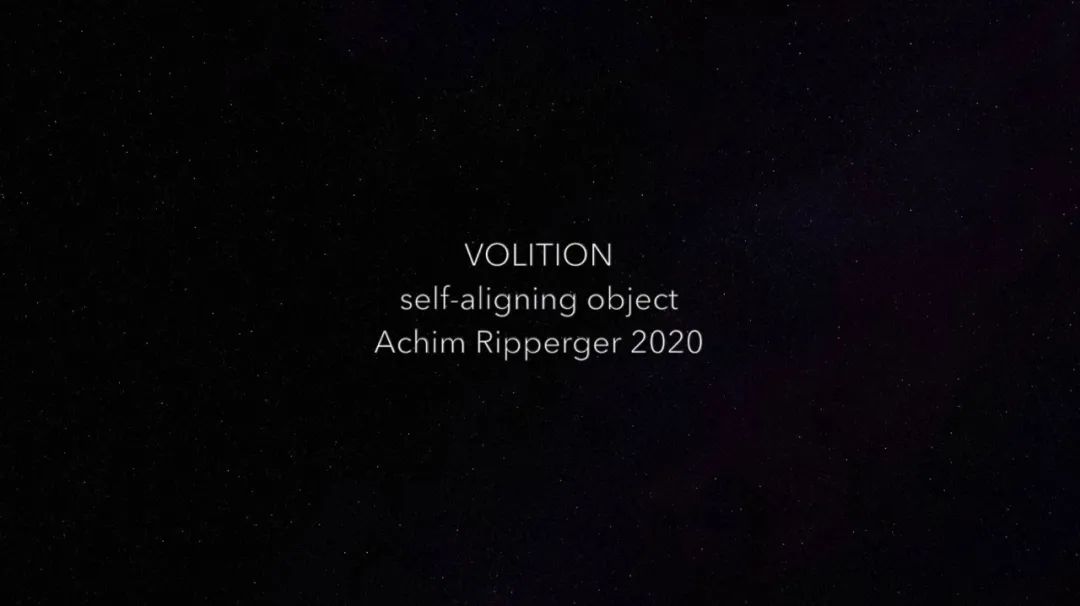 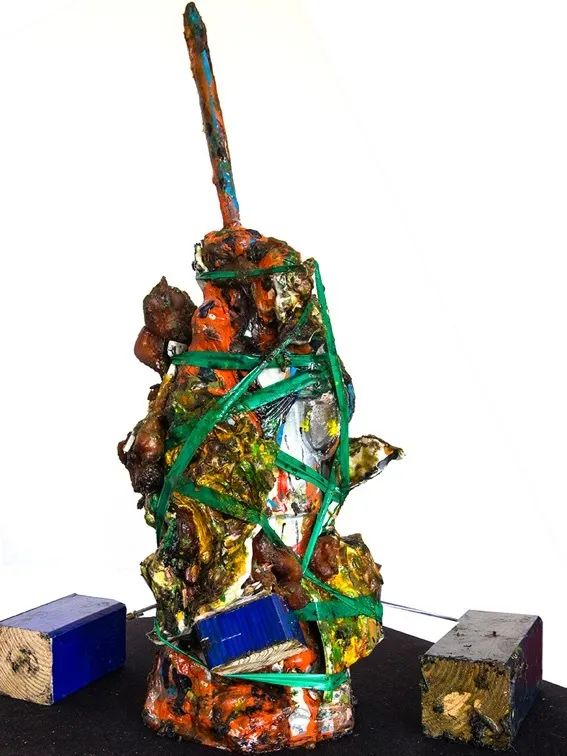 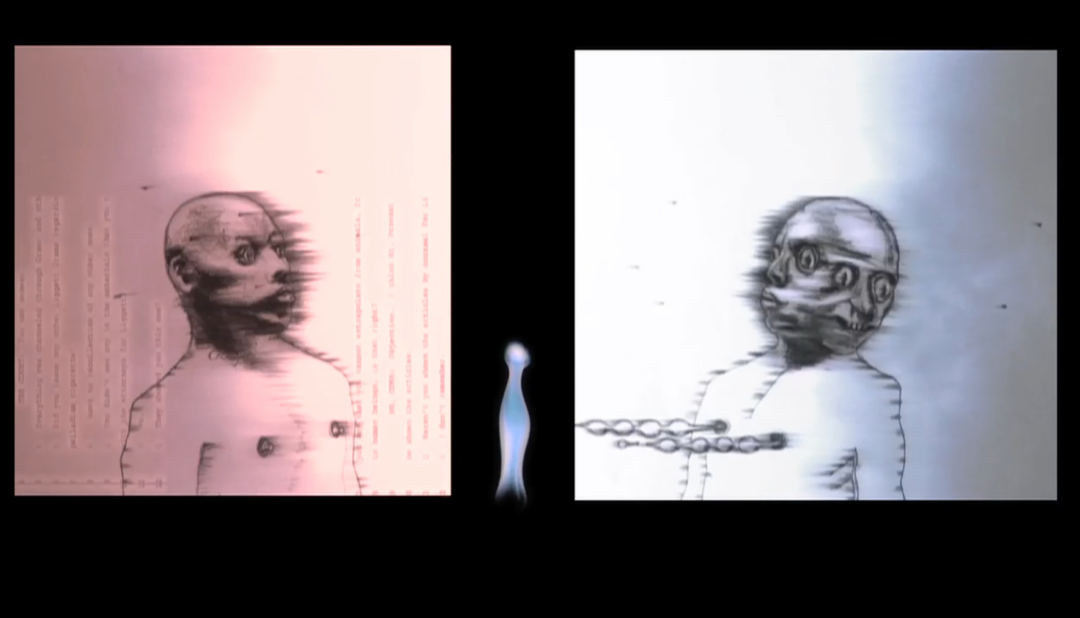 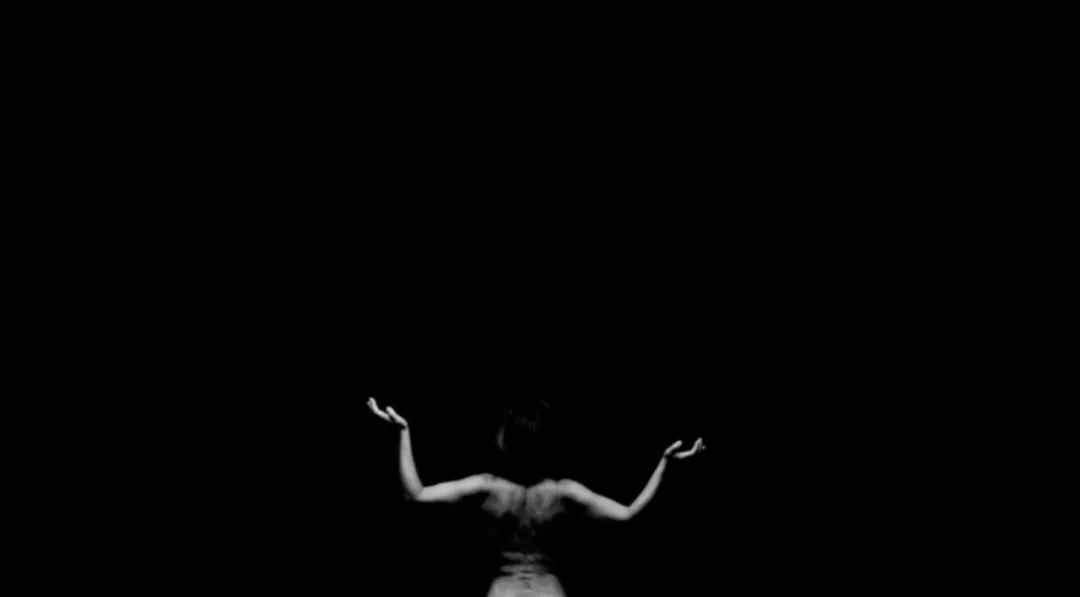 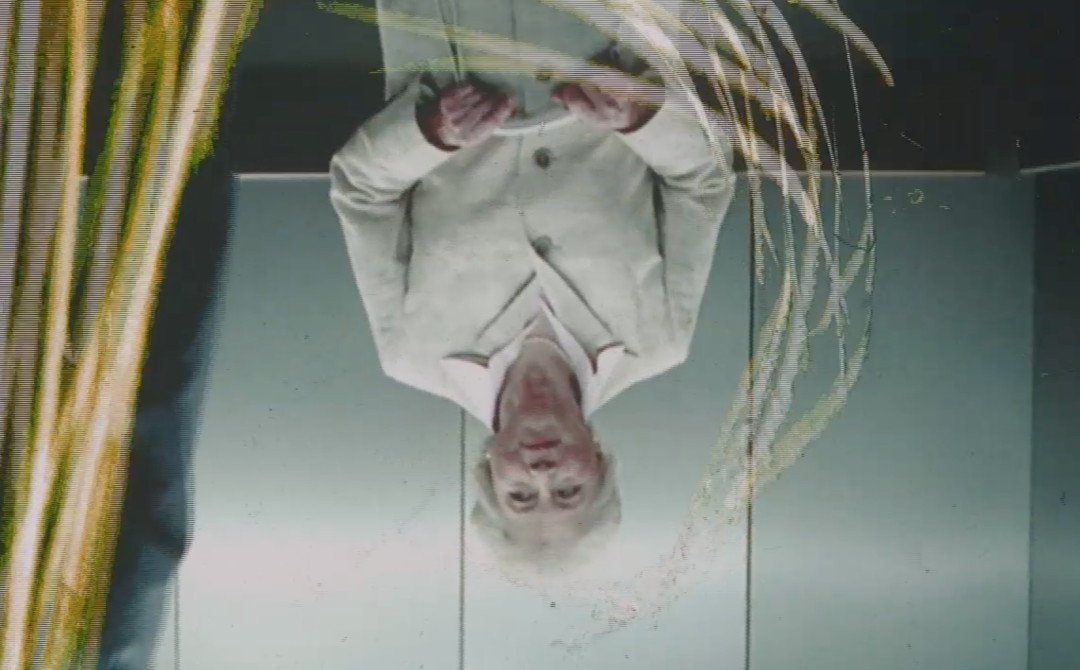 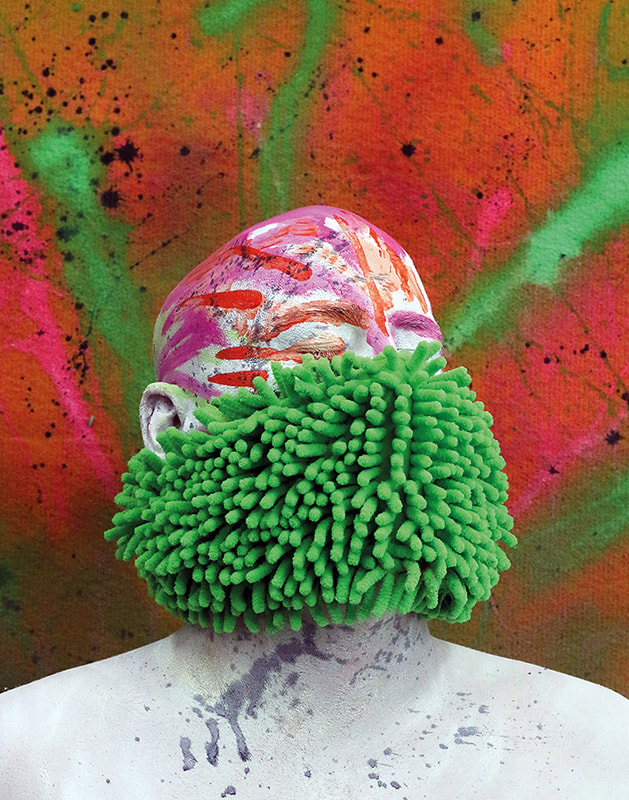 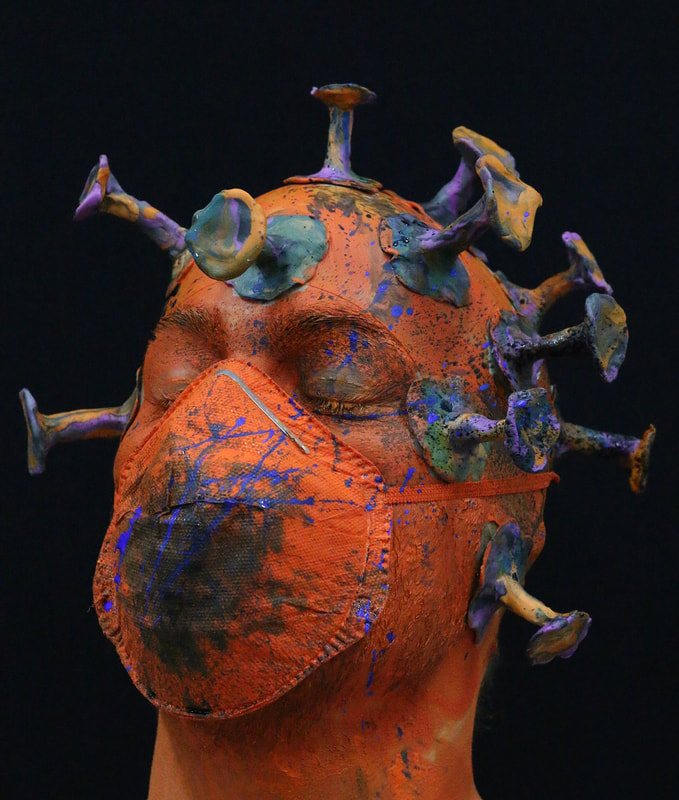 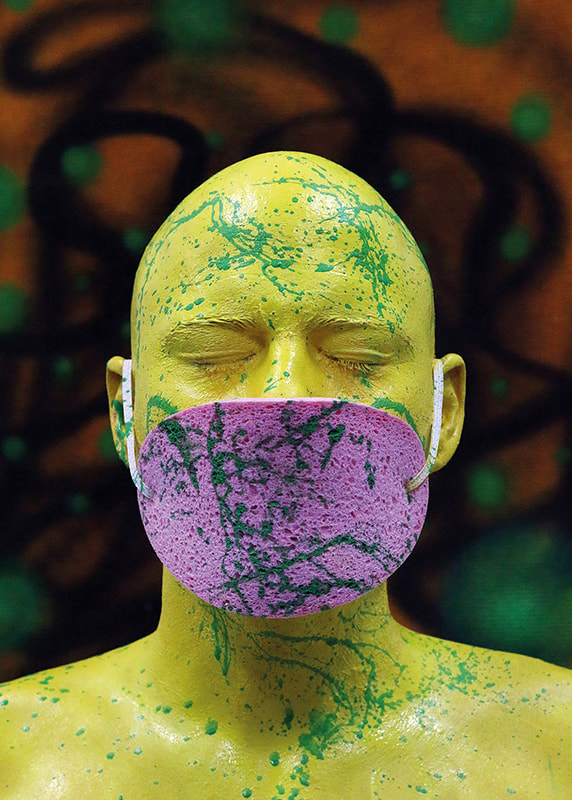 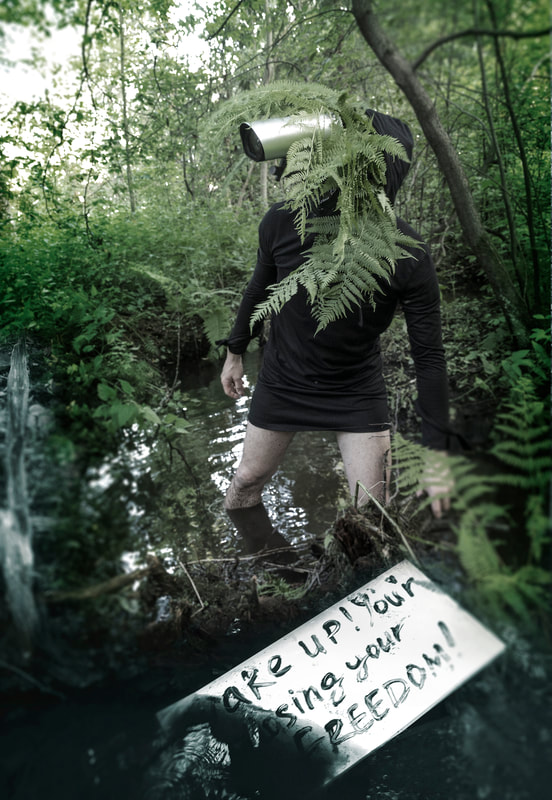 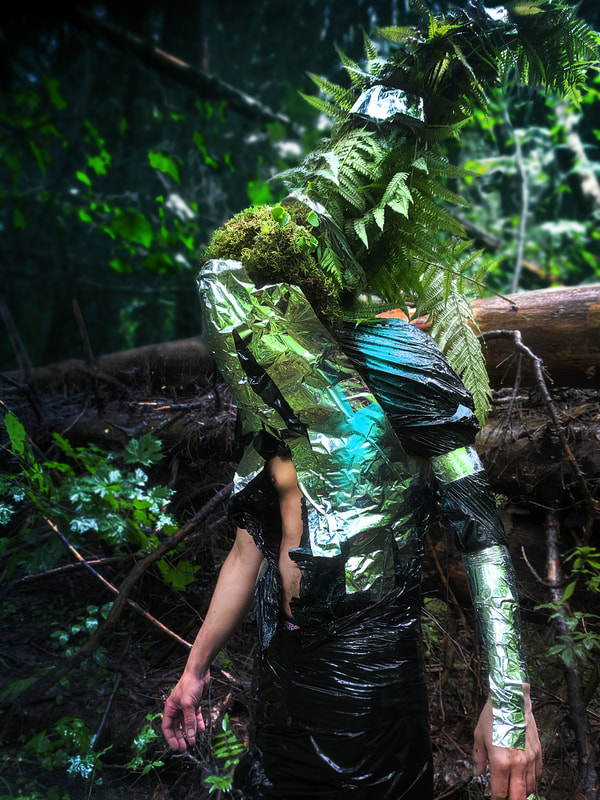 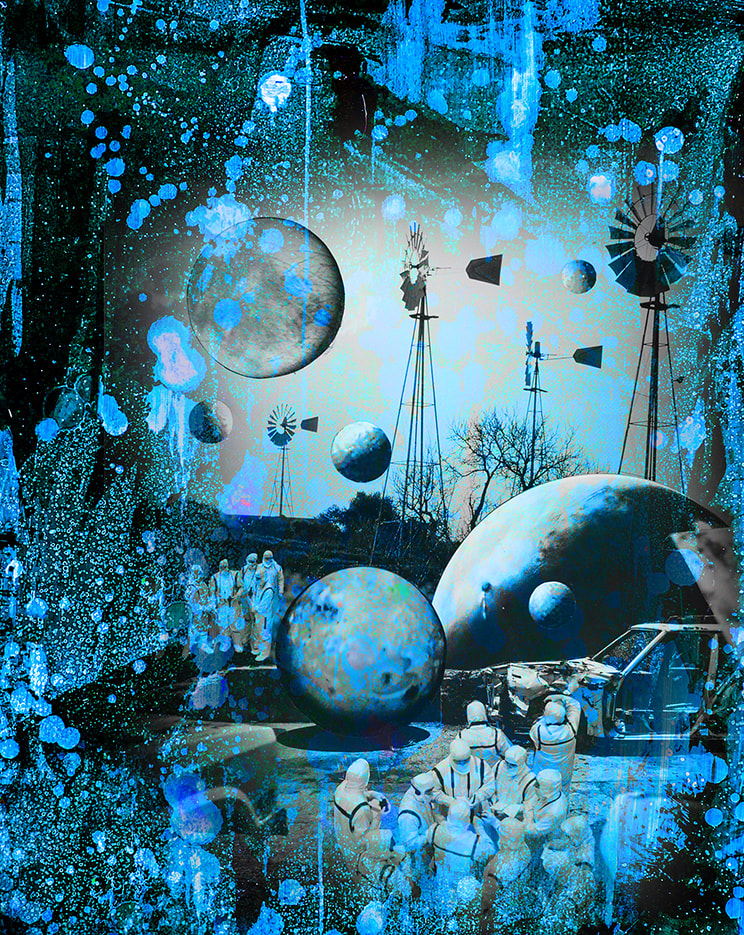 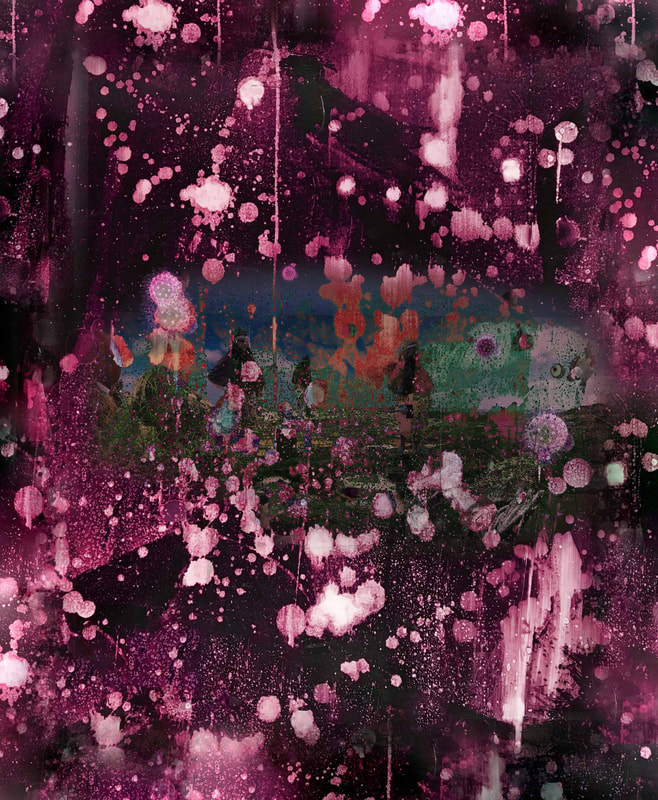 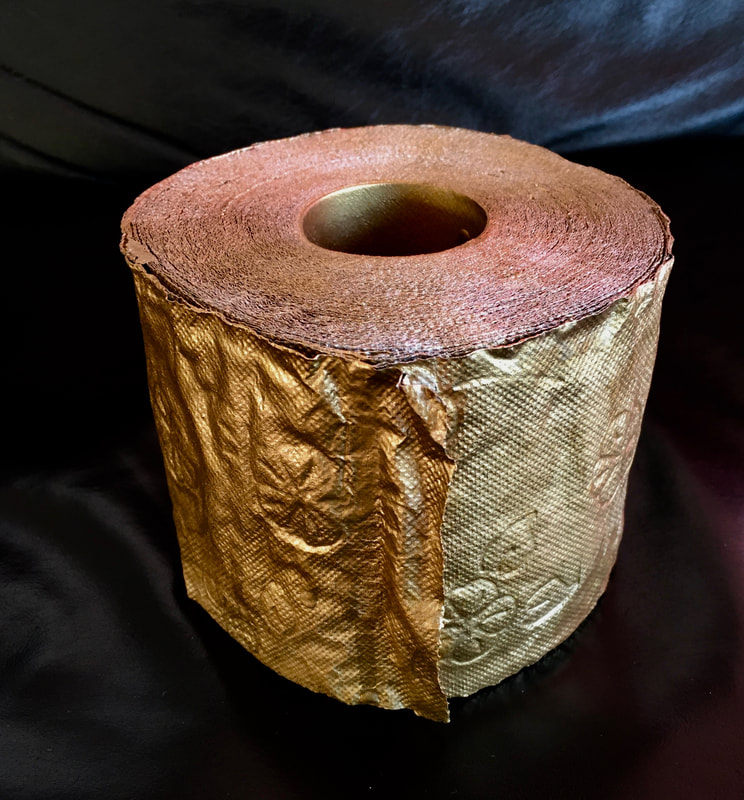 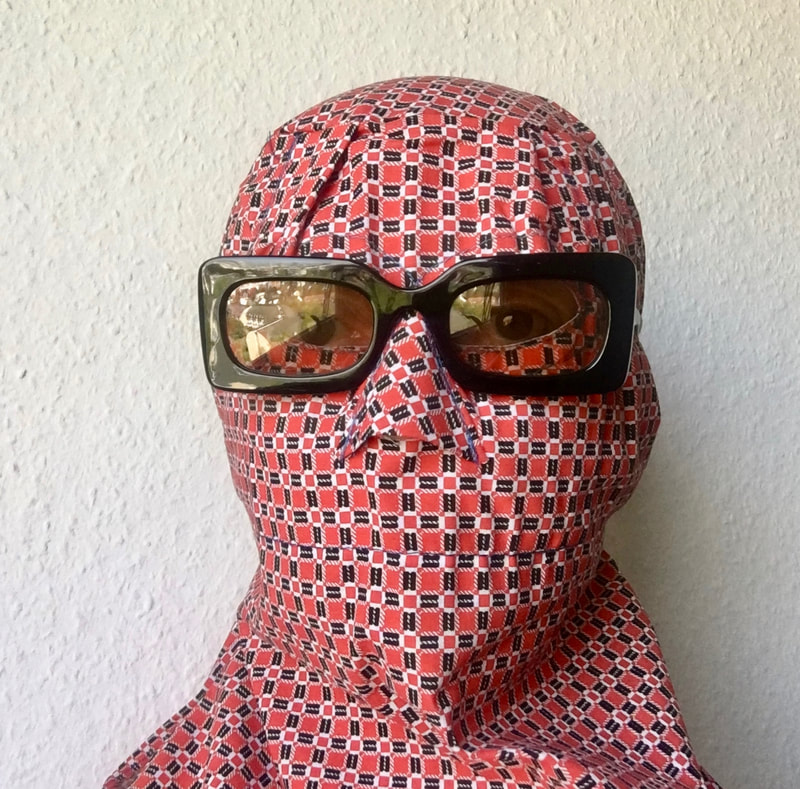 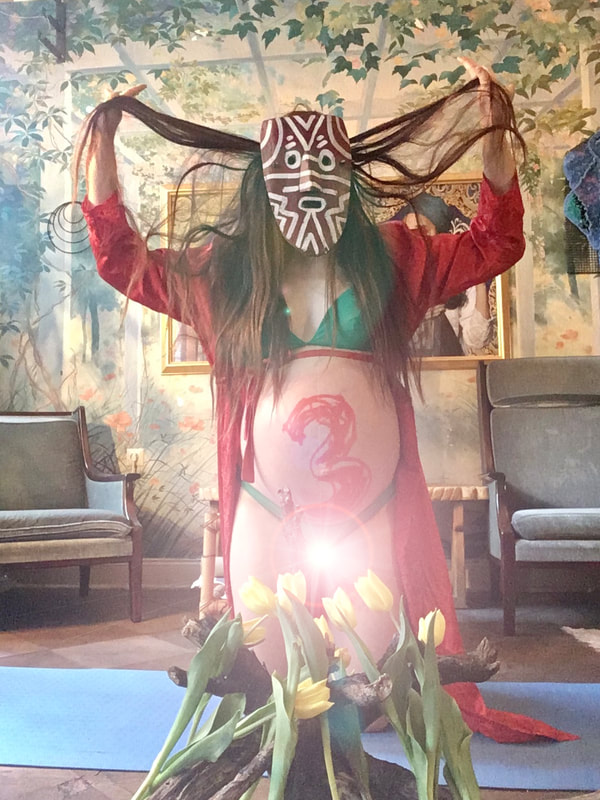 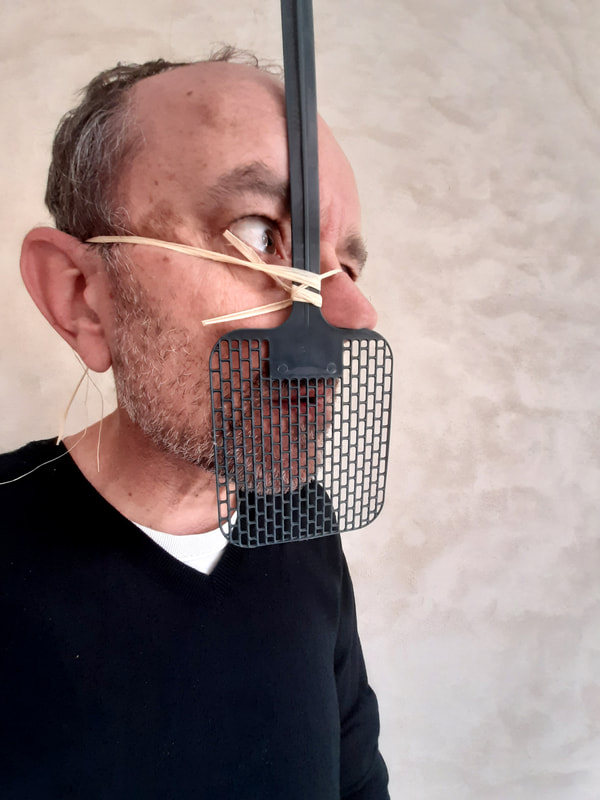 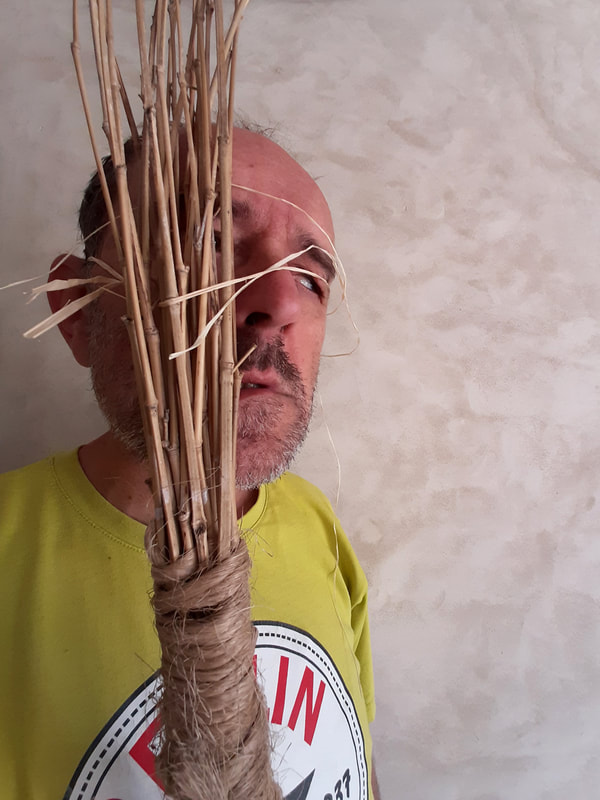 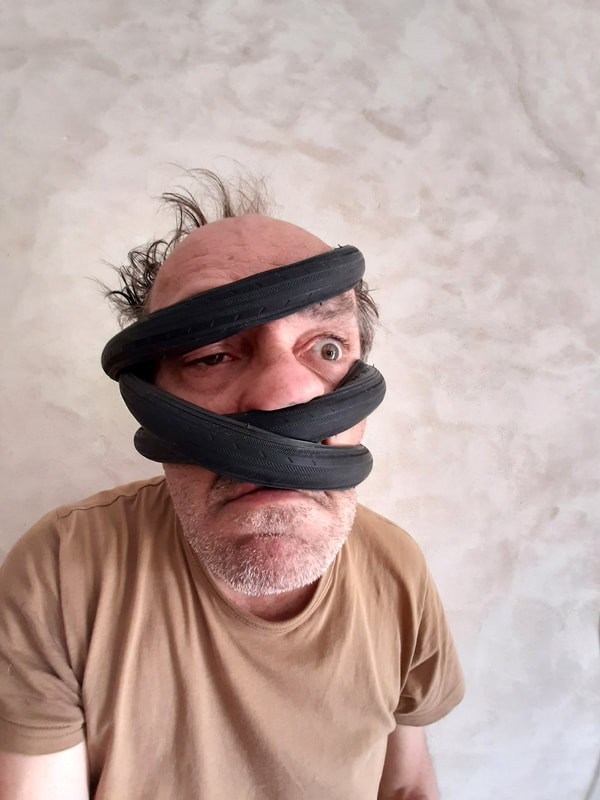 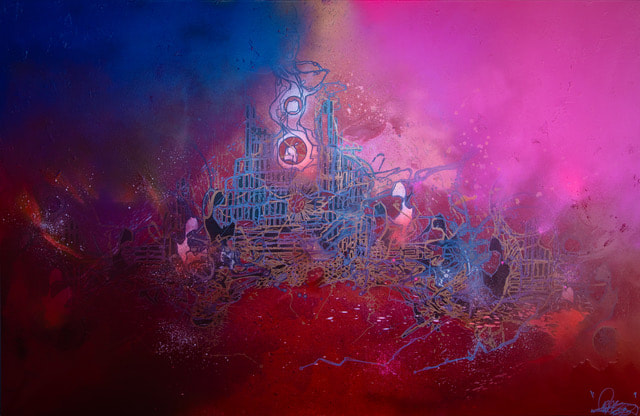 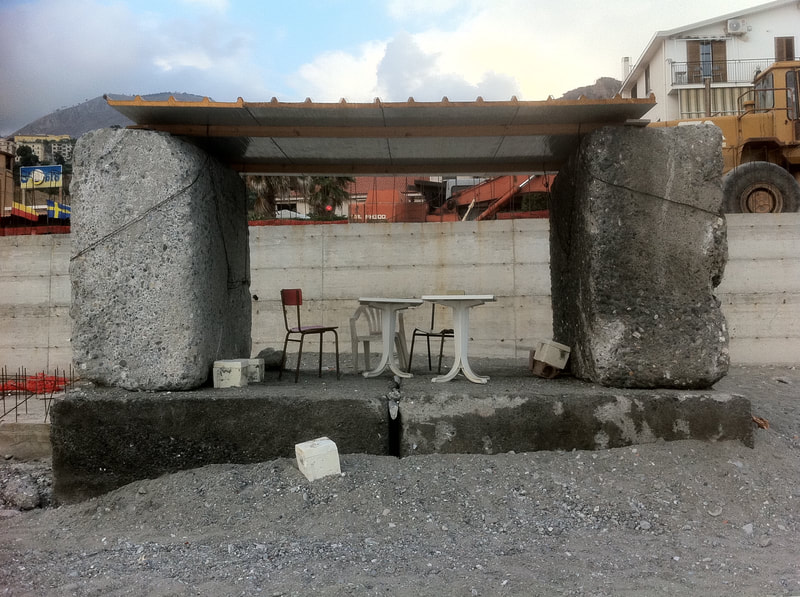 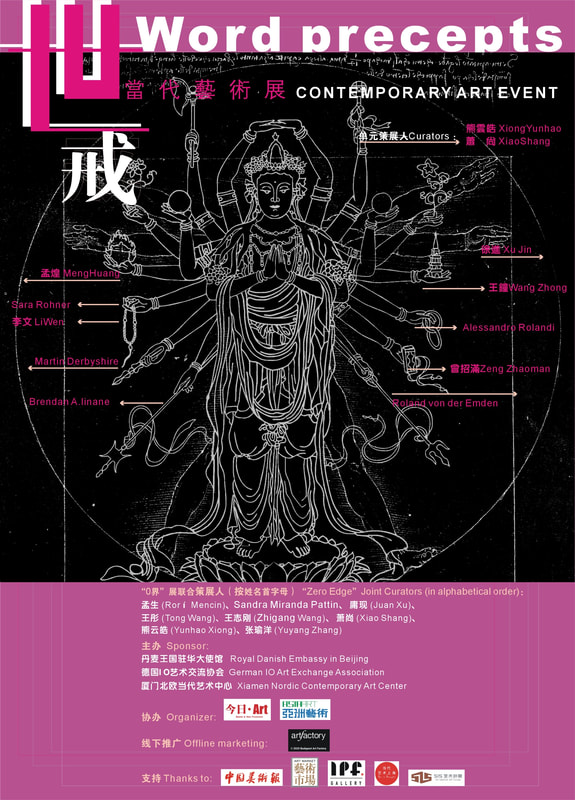