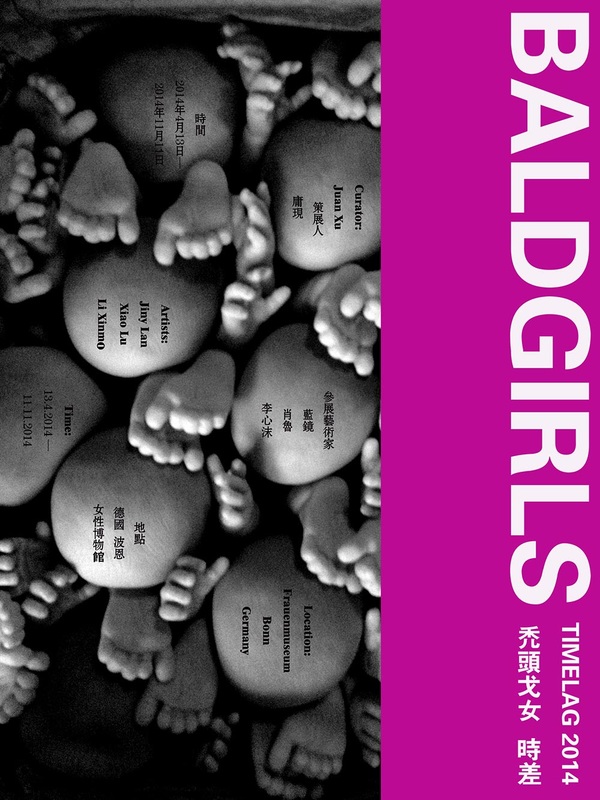 The Women's Museum Bonn opened in 2014 a large interdisciplinary exhibition "Single Moms". In extensive historical part of the exhibition shows how the position of single mothers changed in history, from the Middle Ages over the 18th century until nowadays.

In addition to the documentary part of the exhibition, contemporary artists accompany this project as well. At the invitation of the Women's Museum Bonn, the group "Bald Girls" takes part in this exhibition. In contrast to the objective facts are the "Bald Girls" artists with their works personal experiences or impressions. They draw on feminist aspects and go to the root causes of discrimination against "Single Moms" in the Chinese cultural traditions. At the same time, the artists criticize in their art works the current social policy in China. Together with German and international artists, the "Bald Girls" show their subversive artworks for an improvement of women's rights.

In the 18th and 19th centuries, unmarried women with children in Germany were despised and punished socially. They mainly used to live under state tutelage. Only in the second half of the 20th century, the situation of those affected has improved by promoting policies. Today  "Single Moms" live generally self-determined in Germany like anywhere else in Europe.

Unfortunately, Single Moms in China are still as discriminated as they were in Germany 100 years ago - a cultural and political time lag. "Bald Girls" have the task to minimize the temporal and spatial difference. 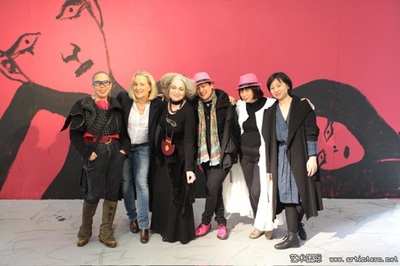 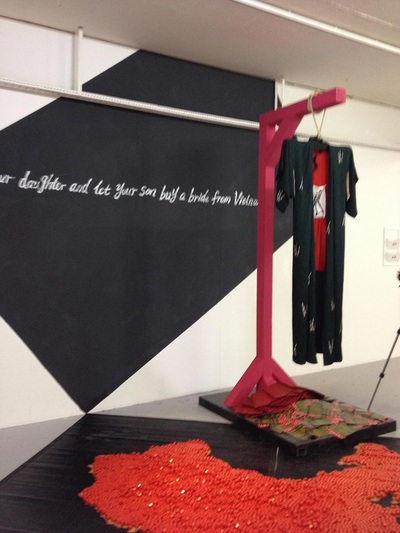 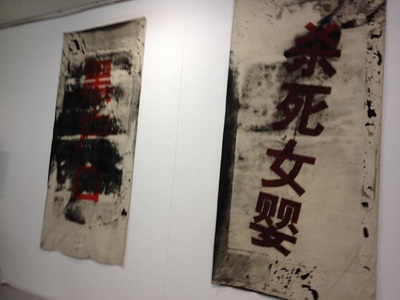 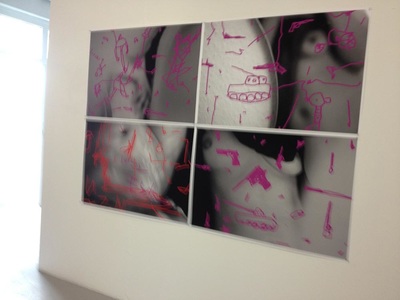 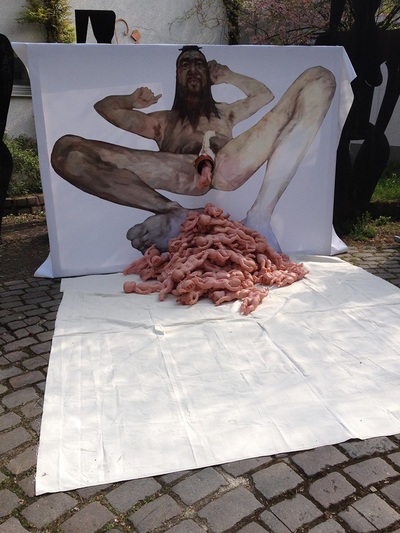 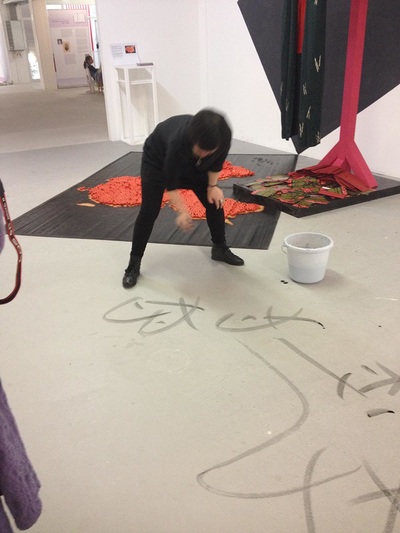 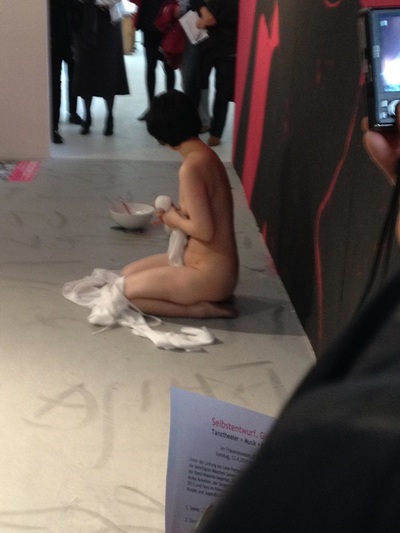 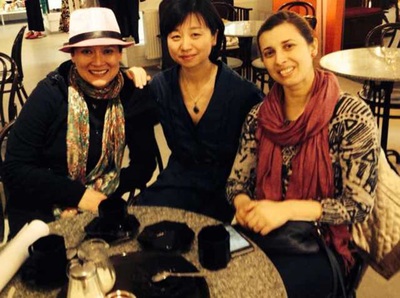 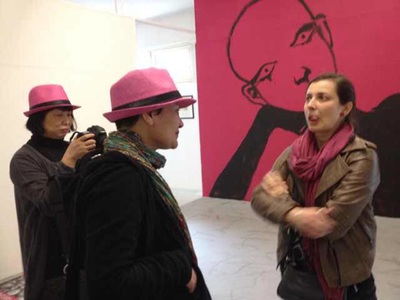 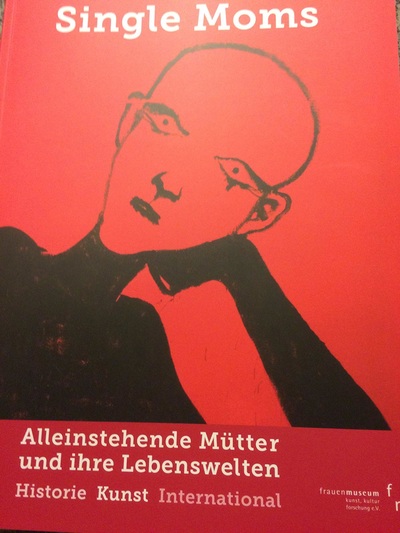 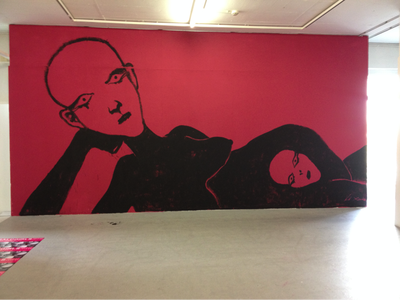 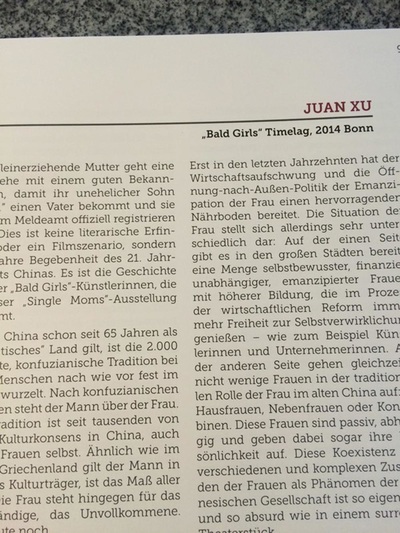 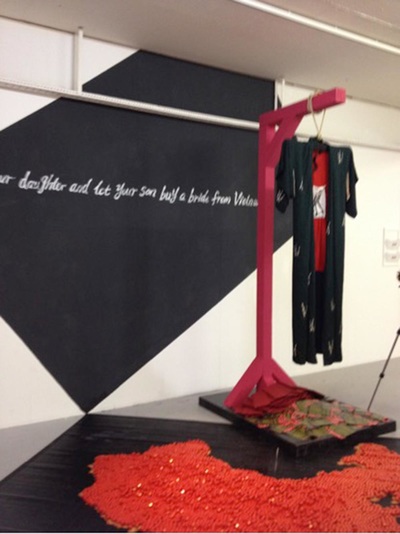 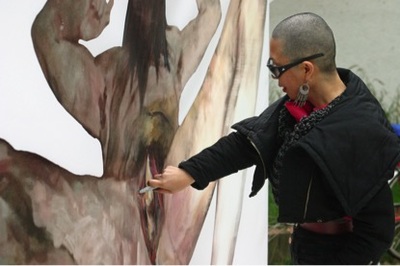 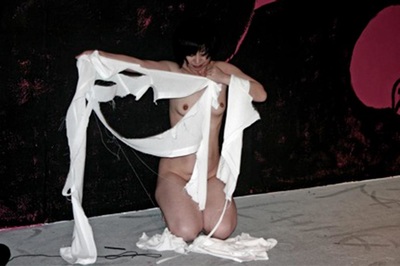 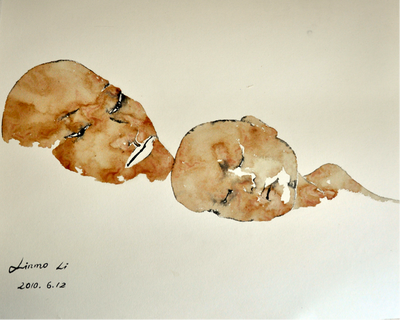 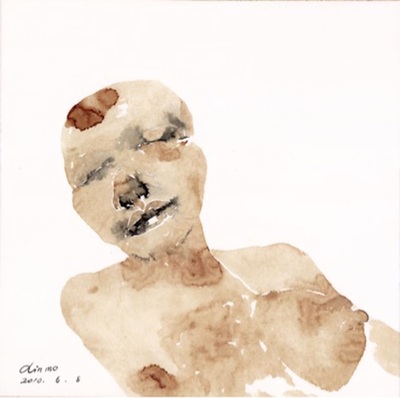 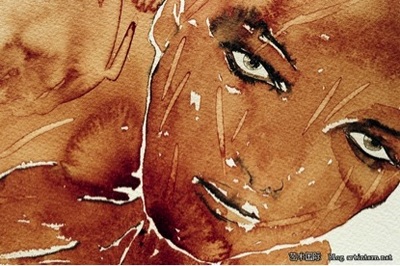