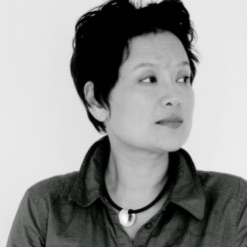 "Art is a game, a serious and sometimes dangerous game."

born in Chengdu,  studied in China and Germany and is currently based in Shanghai and Germany as an independent curator and art critics.She is one of the founders of the first Chinese feminist group "Bald Girls" and the "PerformanceDay Wiesbaden/Frankfurt, which has received great attention in China and abroad in recent years. She is also Chairman of Sino-German Art and Cultural Exchange Association IO Cultural Network e V. lives and works in Germany and China.

“On the Road" | Wiesbaden, Germany