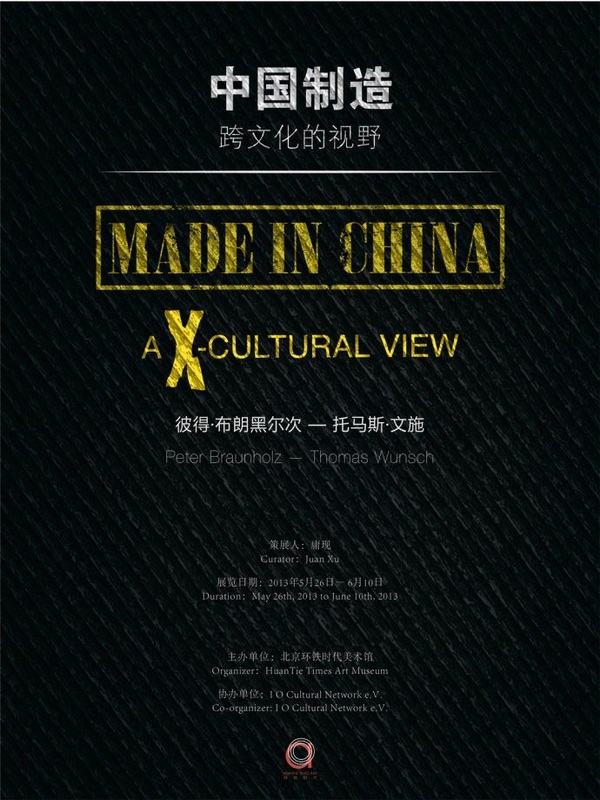 MADE IN CHINA – A CROSS-CULTURAL VIEW

Peter Braunholz from Frankfurt has a special approach to photography which results from a unique understanding of the medium photography. Compared to works staged or manufactured in the studio as is done by most popular photographers today such as Thomas Ruff and Jeff Wall, his ideas for creating his works are based on a comparison of the real versus a virtual reality. These spectacular and seemingly "surreal" works are well designed, thus being not a virtual world that has been made in the studio or manipulated by computer, but it is in fact reality. The themes Peter selected for his work are mainly nature and architecture, and in the latter especially the variations in space. Apart from merely recording objects and events, Peter strives to discover surreal connections in real life. In his images we find aesthetics and melancholy, profoundness and lightness as well.

In this exhibition Peter’s recent works are “Made in China”. Even in a country where the view on aesthetics is completely different to the western world, he insists on examining “virtuality” comparing it to “reality”. That is his dominant aesthetic principle. "Gate of the Orient" displays surreal morbidezza in a huge building site in Suzhou, and "Dead end Highway" reveals the absurdity in some large construction projects in China. In addition, his "Bird's Nest" series, a cubistic examination of architectural approximation to reality, he expresses his admiration of modern dreams in a country with ancient roots. Other works showing public spaces are poetical manifestations of what China looks like today and they remind us of his photography works series on Bauhaus architecture in Frankfurt.

The photography of Thomas Wunsch from Wiesbaden, is in stark contrast to Peter’s. For Thomas Wunsch beauty is found in abstract images, which is an important aspect of his work. Thomas deviates from the rules of photography by giving up the notion of wanting to show a true reality. He pays tribute to abstract expressionism, an artistic movement in painting that became popular in the 1950s. His unique photographs have, for many years, been published by the renowned Jazz and New Music record label ECM, based in Munich, Germany. Thomas Wunsch's works are on an extreme level very mystical and they are of a very intense visual aesthetic nature. Some of them are black and white; some show very subtle shades of color. With the photographs he made in China he closely stayed to his unique style, but he is showing us more clarity and smoothness in the textures in this exhibition. The photographs of Thomas Wunsch always show a compelling correlation of forms and of shades of grey as well.

His photographs depict many different subjects and by making those subjects abstract, beyond recognition, he confers them a special aesthetic value. It is in these pictures that we encounter a kafkaesque symbolism and a very different kind of emotion. We can get a sense of time and space, of movement, of security – or a lack of those qualities. In life, a fine line separates departure and fleetingness. Thomas Wunsch freezes fleeting moments that are coincidental, not staged. Coincidence is a key quality of his pictures that enables him to explore the myth of the ordinary. He is also a gentle and discrete observer, authentic yet never voyeuristic. He is also an aesthete whose attention to detail and sophisticated processing result in highly distinctive photographs.

Although both photographers’ styles are very different, what sets them apart in contemporary photography is their innovative and inimitable style. Their exhibition entitled "Made in China" is more than just an exhibition, it is their cross-cultural view of China. 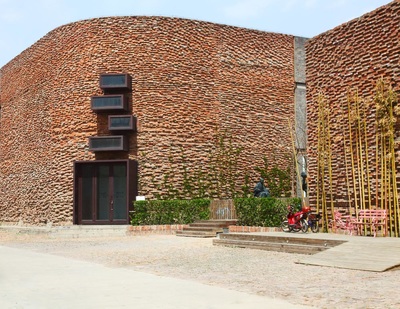 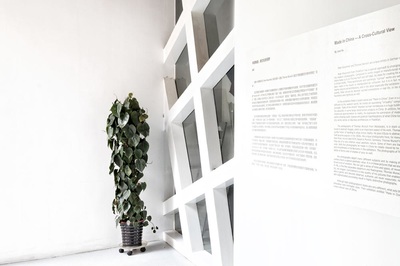 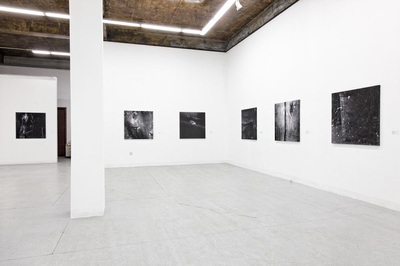 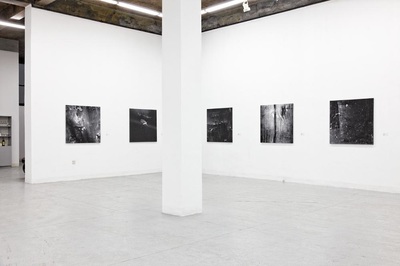 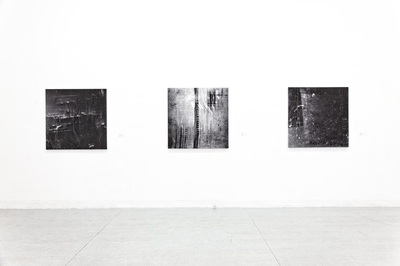 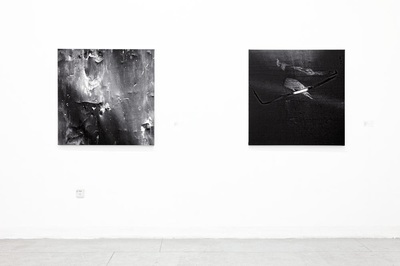 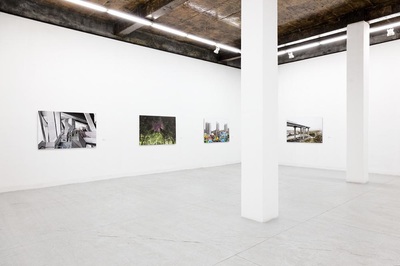 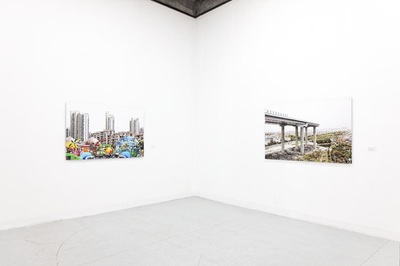 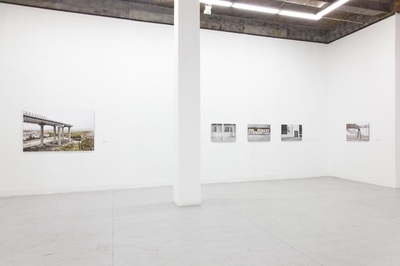 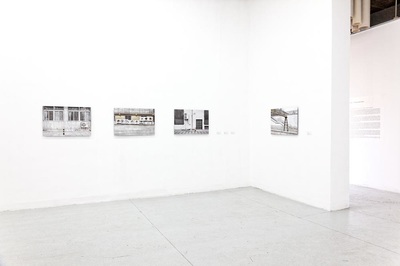