At Least the Pain is Real

Juan Xu: The theme of our exhibition is capital and Art, and your artwork in it is a video entitled Death is My Dream of Many Years[1]. French philosopher Jean Baudrillard, in his book Symbolic Exchange and Death (1976), writes that “My death is everywhere, I dream of death (…) to speak of prohibitions on suicide is to speak of a normative value. Whether it’s religion, ethics or economics; it’s always the same rule: nobody has the right to diminish either capital or value…” Do you think there’s a necessary connection between death and Capital?

Li Yongzheng: I do. When I submitted this work to the exhibition; although it derives from a tragic story, there wasn’t any one thing I wanted to say. I want the audience to think their own thoughts. If you really want to talk about death and capital in relationship with one another, then I see death as the logical conclusion to capital. That is, even if capital gets used to some extent, and profited from; ultimately, it’s no longer even present. If capital is instrumental in the context of social control; then to decide one’s own death is to subvert the system; to annihilate that final bit of capital we control, and to challenge an unfair social system geared around profit. I think it’s the only real means of resistance left to the vulnerable.

Juan Xu: “As each person is a piece of capital “[2] (just as every Christian believer has a soul to be saved), no one has the right to kill themselves. Suicide is an expression of resistance, against the orthodox value system, by destroying the one bit of capital one still has control over. This is unforgivable, with some people going so far as to punish suicide victims by hanging their corpses post-mortem. Therefore, in a society riddled with normative ethics and values, there will be a rise in suicide rates, as a challenge to the ruling order.” In Christian cultures, suicide is disrespectful towards God. It is a blasphemy against orthodox Christianity. In China, where there is no god; what does suicide represent? Is it also a challenge against the ruling order? When Buddhists speak of reincarnation, do you think suicide can play the same role?

Li Yongzheng: For a long time, China was a traditional agrarian society, and humans were the most essential resource in a system of manual production. So, whether in secular or religious culture, suicide is the ultimate evil. Right now, it’s difficult to talk about Chinese culture as a whole. Whether traditional or contemporary, this is a period of cultural disunity; one that indicates an imminent collapse of cultural systems. Everyone’s alone, floating aimlessly as a miniscule speck, with nothing to really depend on. Profit is the only standard by which to measure things these days. There are a lot of reasons to kill oneself. Beaudrillard’s comment on suicide as “the only ultimate way to realize one’s freedom” is a bit too rational and prideful, in reality. For those who have killed themselves, and the suffering of those who loved them, pain is as real as stones. The living go on with life. Even though ways of thinking about death are manipulated and set in place by systems, at least the pain is real.

Juan Xu: Ordinarily, suicide victims are mentally ill. Foucault speaks of the “rational judge.” In Madness and Civilization, he mainly analyzes “marginalization” of the insane, sick, criminal and sexually crazed. He eulogizes and interprets the avid imaginations and poetic abilities of the insane. In your artwork, there are four children who never had a chance to come of age. Do you think they were mentally ill? Or were they just arbitrarily marginalized by society?

Li Yongzheng: They weren’t insane. The oldest was only 14. They were just a part of the most vulnerable part of society. Their life hadn’t even begun. It’s useless to wax metaphysically about their death. They were left behind in the countryside by their parents who went to work in the cities of China. There are millions of kids just like this in China right now, separated from their parents, with no chance of getting what kids their age need. They’ve been cast aside, thrown downriver. Theirs is the “naked existence” of those who have lost all rights.

Juan Xu: As far as Foucault was concerned; even without freedom over our own bodies, we still have animal rage. This is to say that Capital can live on as a miniscule remainder of itself, and “natural death” is a natural transformation in the perfection of capital. In China, with its rapid economic transformations over the past four decades; capital has accumulated in the hands of a relative few. There are those who can’t afford school or medicine, so they kill themselves. Suicide is a way of refusing to sell-out even more, to degrade one’s own body even further. Is it a way of subverting capital’s “perfect” natural transformation? Or is it perpetrated by the accumulation of capital?

Li Yongzheng: Death is not an accumulation of “capital,” but rather capital that has been used up. Control over death is an important element of social control. Safety, as its logical opposite, gets instituted as a by-product of death-control. This control of death is the worst element of institutionalized society; much crueler than any post-modern model of cultural control can ever convey. If you want to live, you have to live the system’s way. If you have greater aspirations than that, well then, they’ve really got you by the balls.

Juan Xu: Are life and body just a part of capital?

Li Yongzheng: Yes , they are. Our bodies and the life we live with them are a kind of capital. In fact, they are the most important capital our society has. 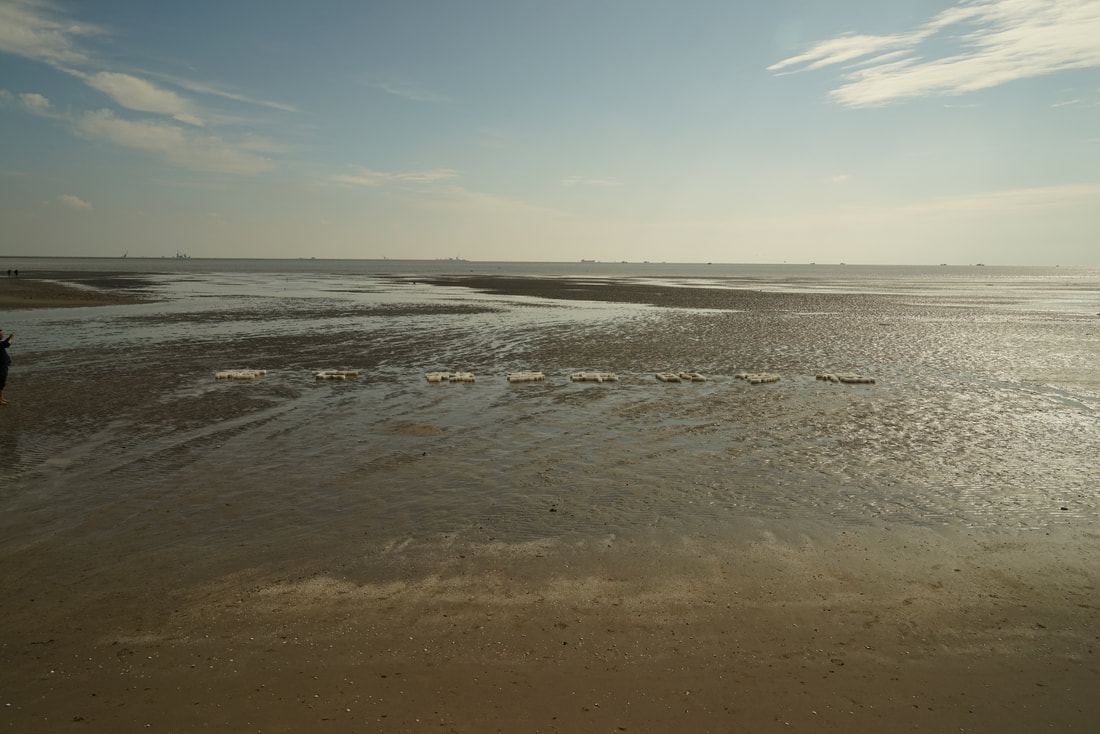