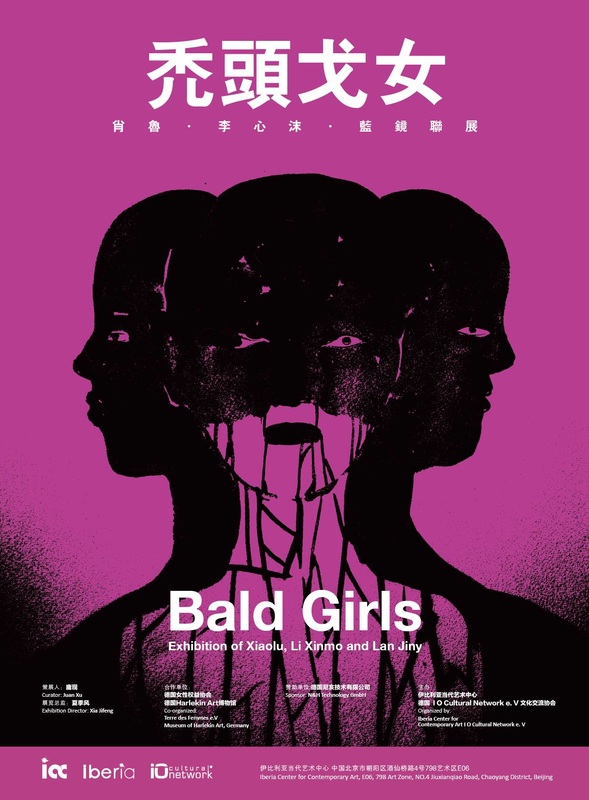 Iberia is an institution that is willing to push boundaries in the more and more commercial 798 art district. Bald Girls is a three woman show that boldly discusses feminism and gender identity in China. The three artists Li Xinmo, Xiao Lu and Jiny Lan proclaim that this is China’s first feminist art exhibition.

Through a Western perspective, some of these artists’ works and performances might seen dated and not very revolutionary. That is because the West has gone through Women’s Liberation decades ago. China is still very backwards. Most recently, in April 2009, Hillary Clinton again condemned China for its implementation of forced abortion and forced sterilization.

Although not all the works are controversial in nature, they examine the concept of feminism and sexuality within the Chinese patriarchal society. Herta Müller, winner of the 2009 Nobel Prize for literature has wrote a short story for this exhibition. She expresses her concern for the development of feminism in China.

The curator Juan Xu states that Bald Girls is more than an exhibition, it represents a fight against sexism. Let us hope that the people who see this exhibition retain some of its meaning. Iberia has taken a bold stance. 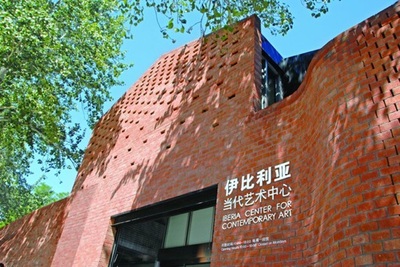 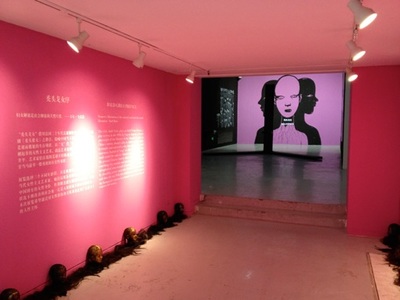 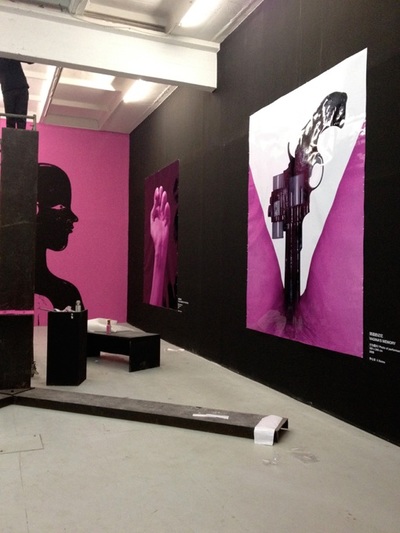 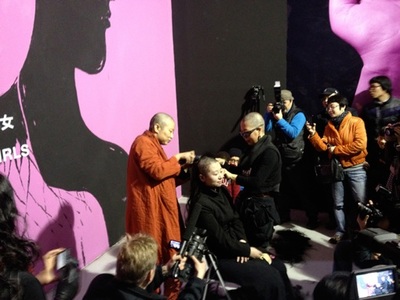 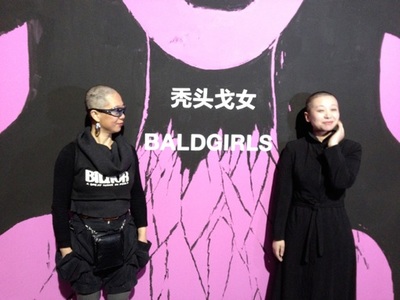 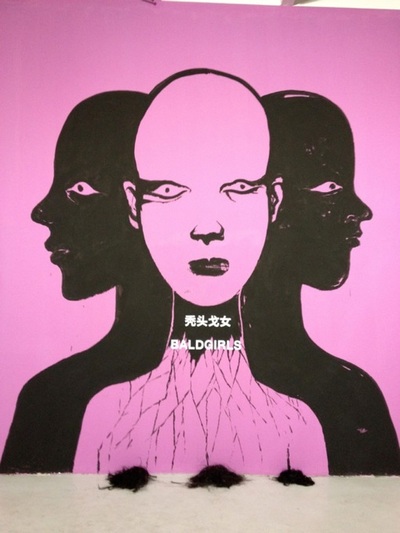 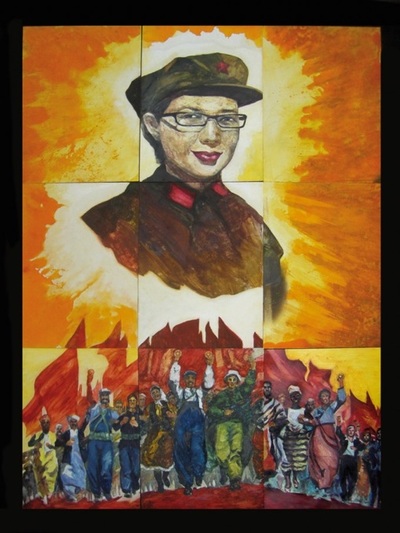 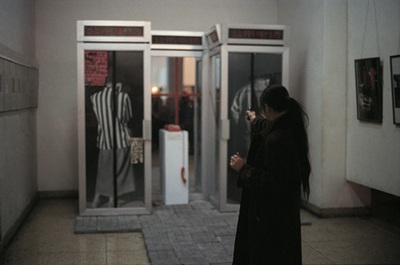 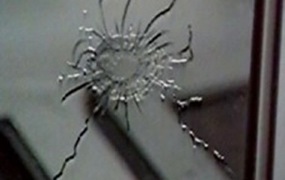 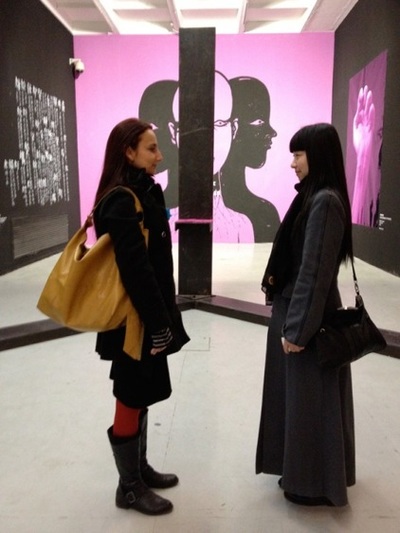 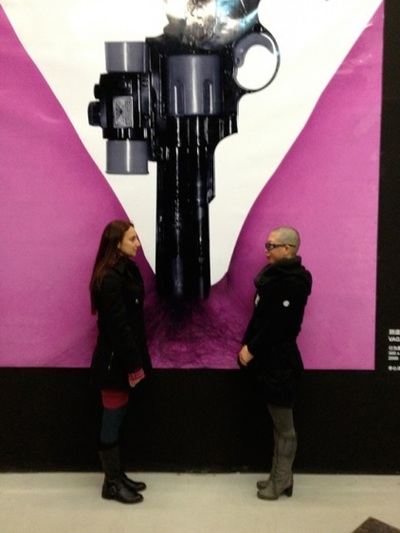 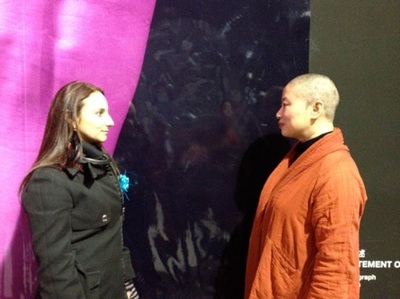 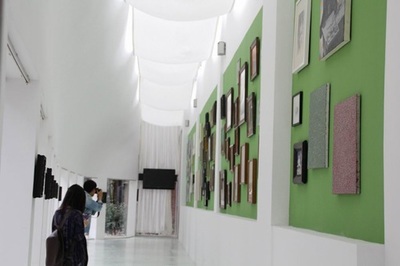 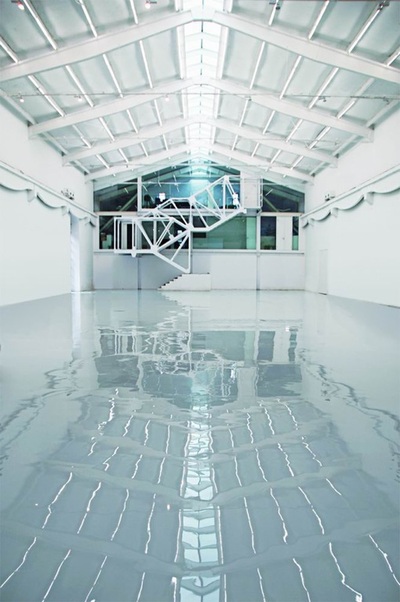 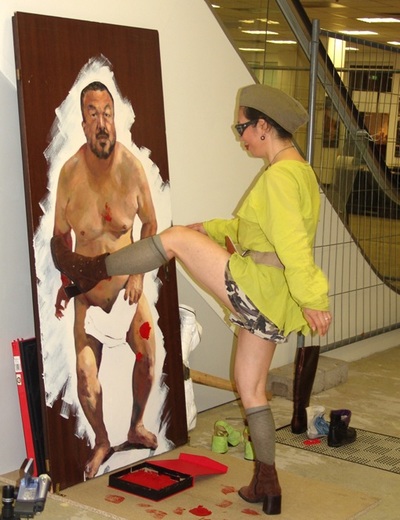 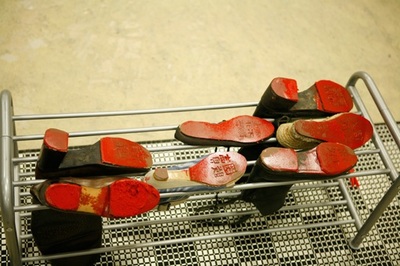 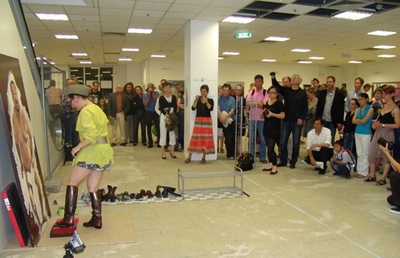 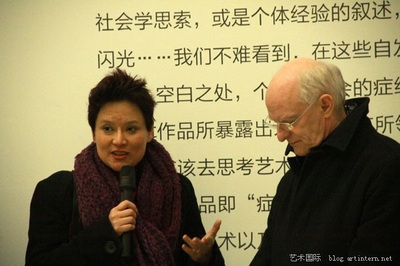 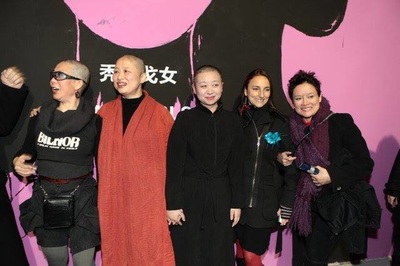 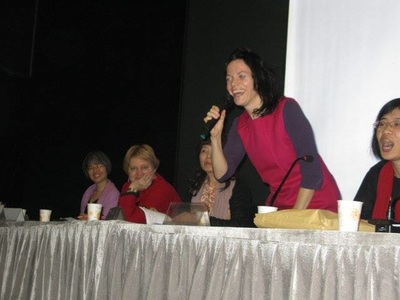 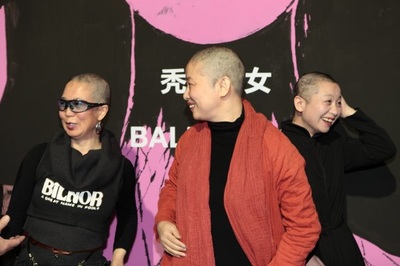 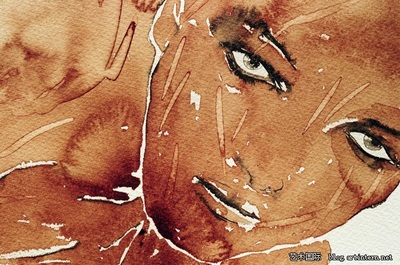